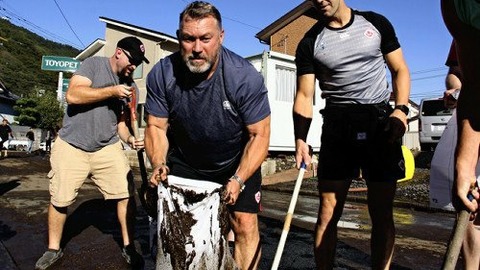 Rugby World Cup
Bottom is Canada.but Canada rugby team remain in Kamaishi and participate in volunteer activities.
Canadians are kind!
What about Scots?
Tournament manager judged a previous day's typhoon that there is a risk of life.
Tournament manager canceled play previous day's game as a result.
Scotland team criticized the tournament manager's decision.
Scotland rugby players only talks about desire！
Scotland team was wrong.
https://news.livedoor.com/lite/article_detail/17220066/
Hey. Scots！audience and players die in a typhoon, but is there no problem?
Will you play a game even if you die?
Scottish is desire more important than life?
Are you not embarrassed?
Are you stupid? Many people were affected！ 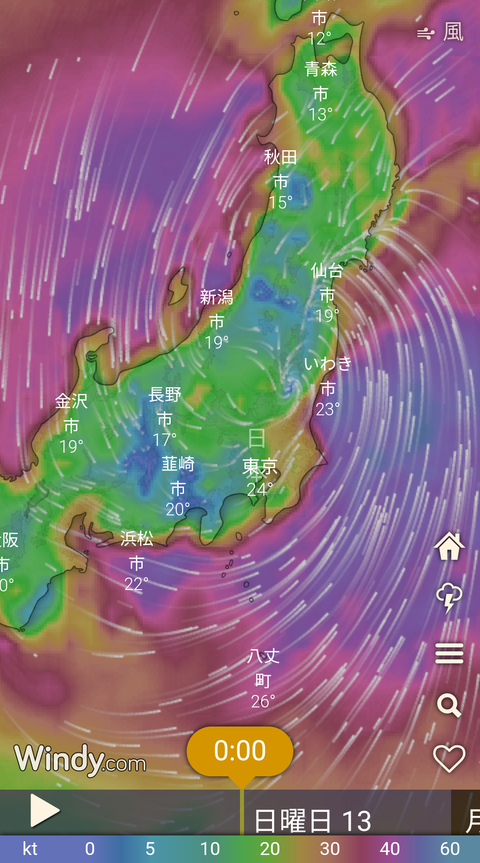